A study of partisan perceptions of government competence during Covid-19 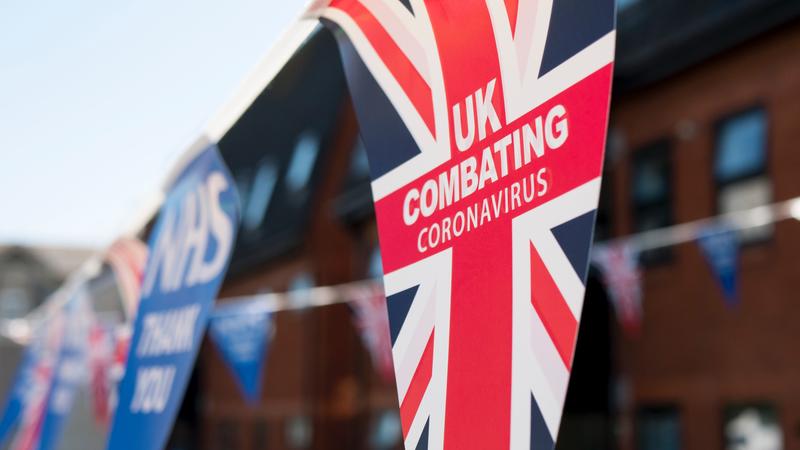 What is the effect of pandemics on partisan perceptions of government competence? This is the question explored in a study by Dr Tim Vlandas, of the Department of Social Policy and Intervention, and Dr Margaryta Klymak, Economics Fellow at Somerville College and Department of Economics, in an article published in the Swiss Political Science Review.

Taking the case of Covid-19 in the UK, the study assesses how voters’ evaluations of the government’s handling of the economy and health were affected by four key events: the first UK Covid-19 death; the first national lockdown; Boris Johnson’s hospitalisation; and the Dominic Cummings scandal.

The study used a large representative weekly survey for the period of one year and totalled approximately 30,000 respondents. Overall, the study found that Labour voters had the worst assessments of government handling. A summary of voter perception regarding the four key events showed that: