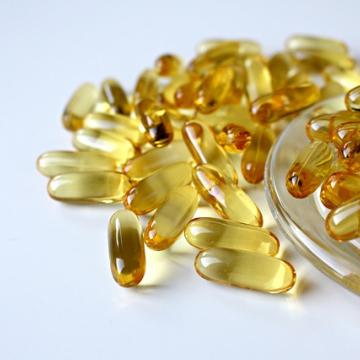 In 2012 a team from DSPI published the results of a randomised controlled trial (RCT) to look at the impact of omega-3 fatty acid supplements on under-performing children’s reading ability. The verdict was clear: omega-3 supplements were found to have a beneficial effect on the reading ability and working memory of school children with learning needs such as ADHD. The team concluded that replication studies were clearly warranted, as such children are known to be at risk of low educational and occupational outcomes in later life.

Fast-forward to 2018, and the results of the second DOLAB trial are in. This time, the team (now based at Birmingham and Oxford) found something quite different. In this second study, the researchers tested children who were in the bottom quarter of ability in reading, and found that fish oil supplements did not have any or very little effect on the children’s reading ability or working memory and behaviours. On the other hand, no systematic adverse effects from the supplementation were observed. Dr Thees Spreckelsen, co-author of the report added: ‘Fish oil or Omega-3 fatty acids are widely regarded as beneficial. However, the evidence on benefits for children’s learning and behaviour is clearly not as strong as previously thought.’

Unsurprisingly, studies often do not replicate. Despite much similarity there were differences between the studies such as challenges in recruiting the right number of children for the second study. It became necessary to include more counties, and academisation had an impact. Then the way in which reading is taught in UK primary schools changed significantly between the studies, which meant that a different - and perhaps less sensitive - reading measure was used. Importantly, following this study there is no clear evidence as to whether omega-3 fatty supplements help with learning and behaviour or not.

So is that it for fish oil supplements for kids? Professor Paul Montgomery, who led the research, said: ‘We are all keen to help kids who are struggling at school and in these times of limited resources, my view is that funds should be spent on more promising interventions. The effects here, while good for a few kids, were not substantial for the many.’