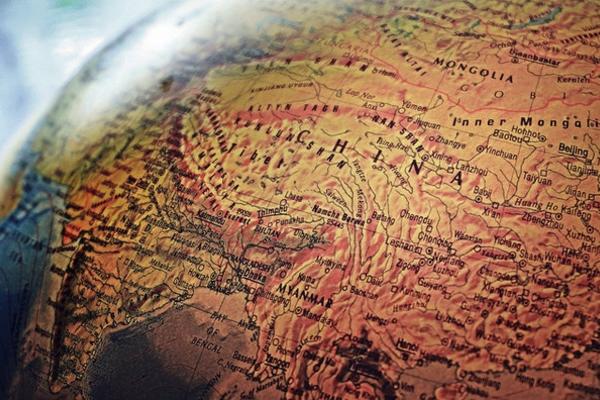 This extract has been written by Professor Robert Walker, Associate Fellow and Professor Emeritus. View the full briefing note on the International Labour Organisation (ILO) website.

China has been remarkably successful in reducing absolute poverty and, despite COVID19, is committed to eradicating extreme rural poverty by the end this year or early next.

There was speculation that poverty, once eradicated, would be dropped from China’s policy agenda.  However, in a momentous decision, the Fourth Plenary Session of the 19th Central Committee of the Communist Party of China announced the intention, in October 2019, to adopt a relative definition of poverty, to address rural and urban poverty and to improve a host of social welfare measures relating to social assistance, education, health and comprehensive social security. This move can be likened to China choosing to emulate a European welfare model rather than the American one.

The move to a relative definition presents China with plethora of policy choices. Insofar as relative poverty has been considered at all in China, comparisons have been made with the existing poverty line and social assistance thresholds. For example, Beijing fixes a low-income line, the maximum income threshold for receipt of welfare provision, equal to its minimum wage, while Wuhan sets theirs at twice the provincial social assistance rate. If China is to follow international standards, it will need in future to define poverty in relation to average household incomes not minimum ones. Had China implemented a relative measure of poverty fixed at 50 per cent of median national disposable income in 2015, the poverty rate would have been about 27.2 per cent rather than 5.7 per cent.

China could decide to fix a single national poverty threshold - as in Britain - or, given the disparity between rural and urban incomes and between living standards in different provinces, choose several different thresholds for provinces or groups of provinces. This is akin to the position in the European Union where each Member State fixes its (at risk of) poverty line in relation to national median disposable income.

However, perhaps the most important consequence for China of adopting a relative definition is that it will no longer be possible to reduce poverty solely by growing the economy. Instead, further redistributive policies will need to be put in place, with comprehensive systems of social protection to prevent people slipping into poverty, to increase low incomes, maintain moderate ones, and to ensure that incomes are adequate over the life cycle.