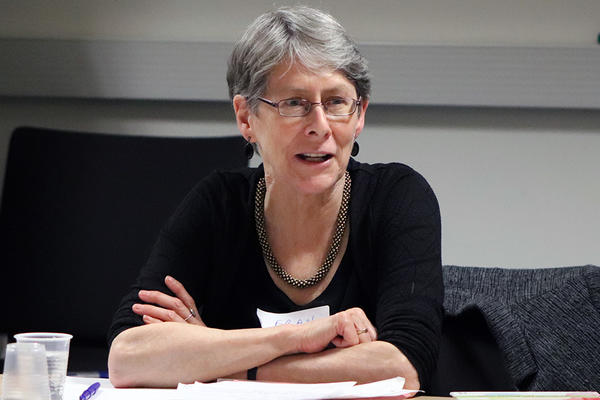 Earlier this year we reported that Fran Bennett had joined Professor Jane Millar (University of Bath) as a specialist adviser to an inquiry on the economics of Universal Credit.

The House of Lords Economic Affairs Committee has now released its report into this inquiry, entitled: 'Universal Credit isn't working: proposals for reform'.

Issued on 31 July 2020, the inquiry calls on the Government to make substantial changes to universal credit in order to protect the most vulnerable.

The report and summary findings can be viewed on the UK Parliament website.

'Most people, including our Committee, broadly agree with the original aims and objectives of Universal Credit. However, in its current form it fails to provide a dependable safety net. It has led to an unprecedented number of people relying on food banks and not being able to pay their rent'.

Alongside contributing to this key inquiry, Fran and Jane currently lead the ESRC-funded project ‘Couples balancing work, money and care: exploring the shifting landscape under Universal Credit’, which recently issued a report on the Universal Credit design issues affecting couples.