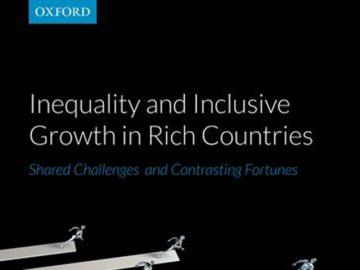 This new book published by Oxford University Press, edited by Brian Nolan and written with twenty collaborators, analyses what has been happening to inequality and ordinary living standards in ten affluent OECD countries in recent decades. This is motivated by the widely-shared concern that rising inequality and stagnating incomes threaten economic performance, social solidarity and political stability.

The individual country chapters and overarching conclusions chapter highlight the importance of individual country contexts, institutions and policy choices in understanding how the common forces of globalization and technological change have played out across them.

The book is available from the Oxford University Press here.