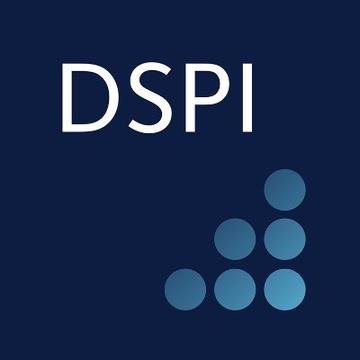 Today [12/05/2022] the UK funding bodies have published the results of the UK’s most recent national research assessment exercise, the Research Excellence Framework (REF) 2021. Research from the Department of Social Policy and Intervention (DSPI) was submitted to Unit of Assessment 20 along with social policy research from a number of other departments.

In Unit of Assessment 20, 62% of DSPI’s submission was judged to be 4* (the highest score available, for research quality that is world-leading in terms of originality, significance, and rigour). The research assessed in the submission contributes to a diverse range of fields within social policy, including poverty and social inequality, child and family welfare, violence prevention, political economy and welfare states.

Research from the DSPI was submitted to Unit of Assessment 20 along with social policy research from a number of other departments: Oxford Internet Institute; Blavatnik School of Government, Oxford School of Global and Area Studies, Oxford Institute of Population Ageing, the Rees Centre, and the Oxford Martin School.

Welcoming the results, Jane Barlow, Head of Department said: 'This is an excellent achievement and reflects the extremely high quality, breadth and diversity of research being undertaken on social policy within DSPI and more widely across the University. I should like to convey my gratitude to the faculty, researchers, research support staff, who made this result possible, and for all of their hard work in preparing for REF over the past few years.'

Some of the impacts of our research were also captured in the submission, with highlights as follows: