The costs of education in an age of austerity 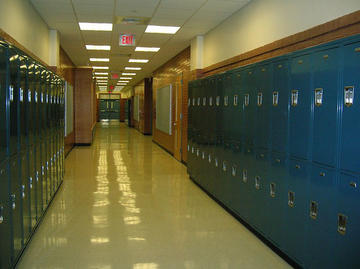 Image by elizabethaferry from Pixabay

A report was launched this week presenting the findings of a small-scale, local study on the costs of education in secondary schools in Oxford, from the viewpoint of parents. Written by DSPI alumna Mariann Dosa with the Oxford and District Action on Child Poverty group, DSPI's Fran Bennett and Teresa Smith were also involved in the research. Teresa was interviewed for BBC Radio Oxford before the launch, and BBC Oxford TV filmed the event.

To read the report and find out more about CPAG's work, visit here.