Women who lose custody of children have higher odds of overdose, research shows 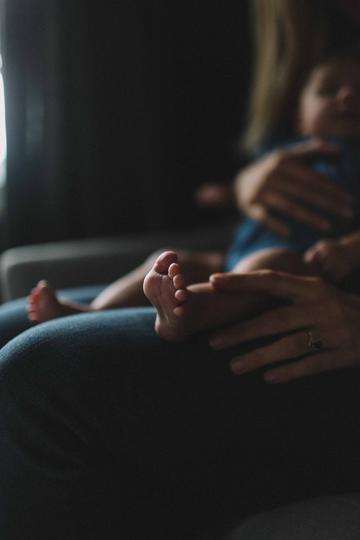 A study of marginalised women in Canada has shown that those who have a child removed from their care are more likely to go on to experience a non-fatal drug overdose.

The research, carried out by a team from the University of Oxford and the University of British Columbia, found that the odds of overdose were higher among Indigenous women and suggests policy strategies are required to prevent overdose among pregnant and parenting women.

The peer-reviewed paper, published this month in the International Journal of Drug Policy, draws on eight years of longitudinal data from two long-term community-based research projects of over 1,000 marginalised women from the Centre for Gender & Sexual Health Equity (CGSHE) at the University of British Columbia.

‘However, little is known about the burden of overdose among marginalised women – and particularly the relationship with child removal.’

The researchers made use of data from two community-based research cohort studies led by CGSHE, of more than 1,000 marginalised women in the Vancouver area. Of the 696 women who reported ever having a live birth, nearly 40% reported child removal and over 35% reported an overdose. Statistical analysis of the cohort data showed that loss of custody increased the odds of non-fatal overdose by 55% for all women and doubled the odds for Indigenous women.

Meaghan Thumath added: ‘Our analysis suggests that women who have a child removed experience higher odds of non-fatal overdose, and that these odds are highest among Indigenous women. This highlights the immediate importance of large-scale systemic change to child welfare systems and an urgent need to recognise the unintended harms of child removal on women’s health.

‘Where possible, families should be supported to stay together. When children are removed from the care of their mothers, enhanced support plans and fast-track access to evidence-based addiction treatment is required to prevent overdose.’

The paper ‘Overdose among mothers: The association between child removal and unintentional drug overdose in a longitudinal cohort of marginalised women in Canada’ is published in International Journal of Drug Policy.