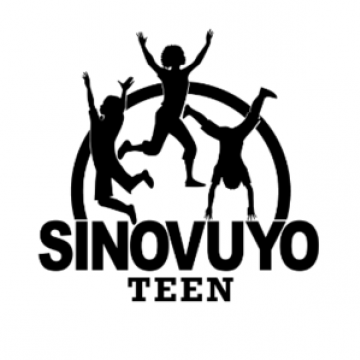 To date, 12 million children have been orphaned by AIDS, and 70 million more live with AIDS-affected caregivers within sub-Saharan Africa. Our programme of research has demonstrated heightened levels of physical, sexual and emotional abuse amongst children in AIDS-affected families. Despite increasing calls for intervention studies addressing child abuse in the developing world, no interventions or research have yet targeted this high-risk group of AIDS-affected children.

The ‘Sinovuyo Teen Program’ was developed by Oxford University, the University of Cape Town, WHO, UNICEF, and local NGO partners in South Africa in response to the need for a low-cost, evidence-based parenting programme aimed at preventing child maltreatment in low- and middle-income countries. The programme consists of 14 group-based sessions (complimented by home visits) that are typically delivered by community-based workers. The program has undergone three adaptation stages and has been tested in two pilot studies (N=300 participants) as well as a large-scale cluster randomised controlled trial in South Africa’s Eastern Cape (N=1100 participants, 40 urban and rural sites).

Findings show reductions in child abuse, increases in involved parenting, improvements in mental health, reductions in substance use and improvements in family budgeting and economic outcomes, using both child and caregiver reports. With UNICEF, we also conducted qualitative research that identified important considerations for culture and scale-up.

The Sinovuyo Teen program forms part of the Parenting for Lifelong Health (PLH) suite of interventions. PLH is a collaboration of academics, UNICEF, the World Health Organisation and NGOs to develop and test non-commercialised parenting programmes for low- and middle-income countries. Through PLH, the manuals have been translated and adapted for implementation in several countries in sub-Saharan Africa, South East Asia and the Caribbean. The PLH manuals are available on the WHO website.