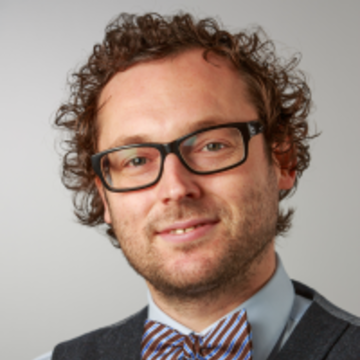 His research focuses on the political economy of welfare state reform, particularly in the context of the relationship between the welfare state and the labour market. He has written extensively on the topic, including his recent monograph ‘Governance and the European Social Dimension’ (Routledge). His research has appeared in the Journal of European Social Policy, Journal of Common Market Studies, Comparative European Politics, Journal of European Public Policy, European Law Journal, Policy and Politics, Public Administration.

During his time at Oxford Paul will be working with Professor Mary Daly on recent developments in EU social and employment policy.

Further details of his research and publications can be found here: