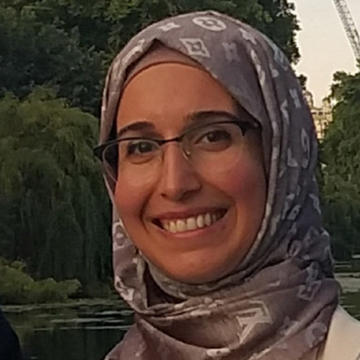 Adeem has BSW, MSW and PhD degrees in Social Work, with specialization in children and family, from the Paul Baerwald School of Social Work and Social Welfare, at The Hebrew University of Jerusalem.

Her previous studies dealt with risk and protective factors for violent and anti-social behaviors among Arab-Palestinian adolescents. In addition, she investigated the correlation between PTSD and the exposure of Palestinian adolescents to political violence and its relevance to parenting styles.

Adeem joined the department of social policy and intervention in September 2019 as a visiting post-doctoral research fellow, and she is currently working with Prof. Lucie Cluver team. Adeem interested in exploring protective factors and resilience among children and adolescents in highly-risk families, and focusing on parenting as a protective factor.