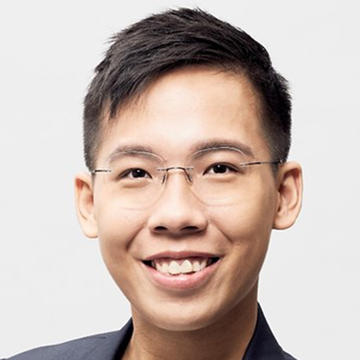 Edward Yee is the co-founder of Givfunds Social Ventures. Inspired by his visits to over a hundred social enterprises globally, Edward co-founded Givfunds to help social enterprises in South Asia gain access to capital and create a greater impact. Prior to Givfunds, he had played leadership roles in various non-profits and founded a profitable start-up.  Edward is a Rhodes Scholar, Kairos Society Fellow, and a Global Youth Ambassador for Education at Their World. In his free time, Edward enjoys sticking his nose in a book and collecting stories from around the world. He has stood on Bangladeshi train tops, hacked in Silicon Valley, and travelled 16 days in an Indian sleeper train.