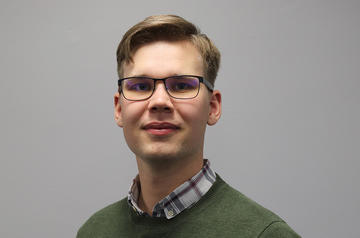 I completed my BSc in Philosophy, Politics and Economics at King’s College London with an emphasis in political economy. My dissertation evaluated the impact of social, political and economic institutions on the capacity of public participation to effect policy change. In Comparative Social Policy I am mainly interested in the future of work, specifically the social, political and economic implications of career fragmentation and the rising popularity of work in the gig economy. I am also interested in the macroeconomics of the welfare state, welfare state typologies, and the role of partisanship in social policy.

I come from Turku, Finland and outside of university I am actively involved in the European Youth Parliament. I am pursuing a career in political research at think tanks, intergovernmental organisations or national government, and in the short to medium term I am hoping to undertake a DPhil.