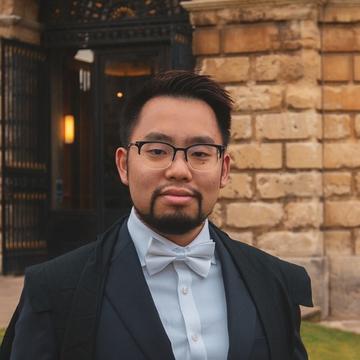 Jason is reading for MPhil in Comparative Social Policy and is a member of St. Antony’s College. He graduated from University of Bristol with a First-Class Honours in BA Law (LLB). Prior to studying at Oxford, Jason had worked in the United Nations on knowledge management for peacekeeping missions and on M&A, infrastructure projects, financing and dispute resolution in law firms. He also edited publications and produced research papers on democratization and the use of foreign law citations between different jurisdictions.

Jason is primarily interested in the relationship between law, politics and welfare regimes. Through his research, he aims to identify the main determinants of the liberalisation of welfare states, examining the effect of different political and legal systems on the welfare state. He wants to use his research findings to promote more cross-national dialogue and coordination of social policies on an international level.

Alongside his academic studies, Jason is the public affairs officer of St. Antony’s International Review, deputy editor of the Oxford Student, management consultant for the Oxford Strategy Group and a legal assistant.