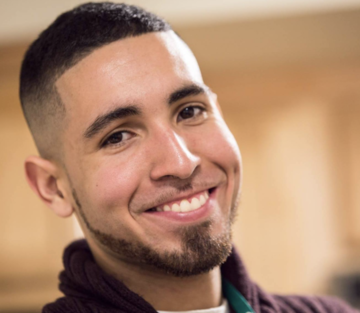 As an undergraduate, his research explored the role of disability in low-income communities of color with a focus on policing and mass incarceration. After graduating, he spent two years as a Special Assistant in the office of Suffolk County (Greater Boston) District Attorney Rachael Rollins, leading an accessibility-based policy project and developing community engagement initiatives. His research in the department examines the role of political discourses on deservingness in shaping the differing reform paths of the American and British disability benefit schemes.