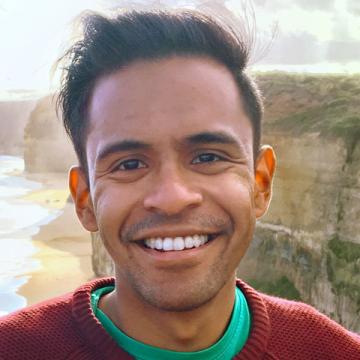 Michael C. George received an MSc in Comparative Social Policy in 2017. He is interested in how policy can be used to improve social mobility and reduce inequality. Prior to studying at Oxford, he was Chief of Staff of a non-profit start-up (Opportunity @ Work) working to help low-income Americans find middle-class jobs, and worked as a research assistant for Professors Raj Chetty and Nathaniel Hendren at the Harvard Department of Economics, as well as at the White House National Economic Council, Social Finance in London and Instiglio in Colombia.