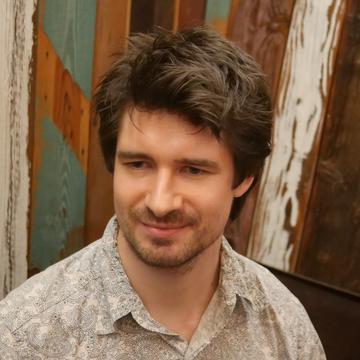 During his studies at Oxford, Nikolai is on educational leave from his job as a policy officer in the Department of Social Policy of the Vienna Chamber of Labour. In this role, his main field of policy advocacy work lies in EU social policy.

After an internship in the Brussels Office of the Austrian Federal Chamber of Labour, the statutory interest representation of over 3.7 million employees in Austria, in 2012, Nikolai worked for four years in the Vienna Chamber of Labour’s Department of EU and International Affairs before joining the organization’s Department of Social Policy in mid-2016.

Since November 2017, Nikolai is a member of the board of BEIGEWUM (Beirat für gesellschafts-, wirtschafts- und umweltpolitische Alternativen [Advisory Council on Social, Economic and Environmental Policy Alternatives]), an Austrian association with the aim of promoting critical social science.

In his current studies, Nikolai is fascinated by debates in (comparative) political economy, various dimensions of labour market and social protection policy and the relationship between the welfare state and the (changing) world of work. In his thesis, Nikolai wants to examine the effects of specific unemployment benefit reforms on the well-being of long-term unemployed persons.