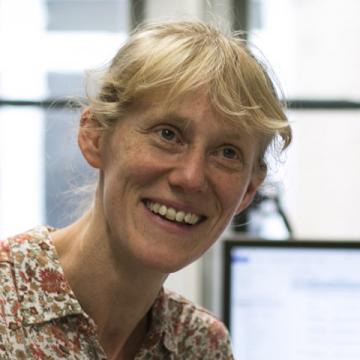 Dr Tania Burchardt is Director of the Centre for Analysis of Social Exclusion (CASE) and an Associate Professor in the Department of Social Policy at the London School of Economics. Tania is director of MSc Social Policy (Research) and teaches SA451 Social Policy Research. She also lectures on various undergraduate and postgraduate courses and supervises PhD students within the Social Policy department. She is an associate member of DSPI.

Tania’s research interests lie in theories of justice, including the capability approach, measurement of inequality and applied welfare policy analysis. She has held research grants from the British Academy, ESRC, Joseph Rowntree Foundation, Nuffield Foundation and the Equality and Human Rights Commission, and, with Polly Vizard, has led the programme of research on capability, equality and human rights within CASE. Research projects with which she is currently involved include:

Recent publications include Social Policy in a Cold Climate: policy and its consequences after the recession, co-edited with Ruth Lupton, John Hills, Kitty Stewart and Polly Vizard, Policy Press, 2016; 'Public policy and inequalities of choice and autonomy', co-authored with Martin Evans and Holly Holder, Social Policy & Administration, 2015; 'Deliberative research as a tool to make value judgements', Qualitative Research, 2014. Previous publications have appeared in Journal of Social Policy, Social Indicators Research, Journal of Human Development and Capabilities, and Disability and Society among other places.

Tania is co-chair of the Equality and Diversity Forum Research Network, which seeks to bring together academics, policymakers and voluntary sector organisations working in these areas. She co-edited the Journal of Social Policy from 2009-2014, and has been a board member of  the Journal of Poverty and Social Justice since 2000 (including two periods as editor). She is an associate of the Personal Social Services Research Unit at LSE. In recent years, she has joined advisory groups for the Department of Communities and Local Government, Department for Work and Pensions, Office for National Statistics, Joseph Rowntree Foundation, Save the Childen UK, and Centre on Household Assets and Savings Management (CHASM) at Birmingham.