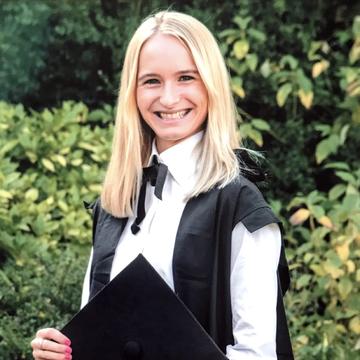 Theresa Burget is an MSc candidate in Comparative Social Policy at the University of Oxford. She is primarily interested in the political economy of welfare states and labour market policies in the European Union. She is passionate about further European integration.

In her thesis, she will explore the impact of company closures at the regional level on cognitive job insecurity in European Union member states. Furthermore, she will analyse the possible mitigating effects of labour market policies.