Social inequalities in education in historical and comparative perspectives: the changing effects of different components of social origins 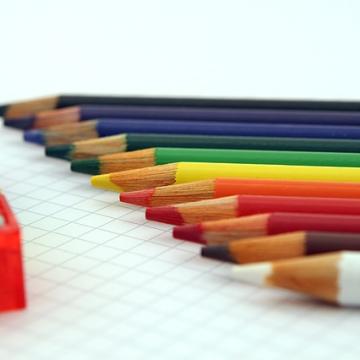 The relationship between social origins and educational attainment has been the subject of extensive research. However, the field is still one characterised by considerable uncertainty. In particular, views still differ on the issue of whether inequalities in educational attainment associated with social origins show any long-term decline. A major problem that arises is that of how far differing findings reflect actual differences across periods and countries or simply differences in research procedures, and especially in the conceptualisation and measurement of social origins In this project, we wish to move forward in two main ways: first, by treating social origins in a multidimensional manner – i.e. by recognising the three separate components of parental class, parental status and parental education; and second, by considering the possibly varying effects of these components on individuals’ educational attainment in four European countries – Britain, Germany, Italy and Sweden – that provide contrasting societal contexts. On the basis of the extensive yet detailed and harmonised databases that we will construct, at both the micro- and macro-levels, we will aim to establish patterns of association between social origins and educational attainment both over time within, and across, these four societies, and to trace connections between these patterns and nationally varying social structural and institutional features and relevant policy repertoires. While being in themselves of evident academic and policy interest, the results we thus obtain will also provide the basis for a larger project aimed at identifying the actual causal processes involved, again at both the micro- and macro levels, and further at extending the scope of our research so as to move on from issues of social inequalities in educational attainment to the those that follow in regard to the intergenerational transmission of social advantage and disadvantage and social mobility.