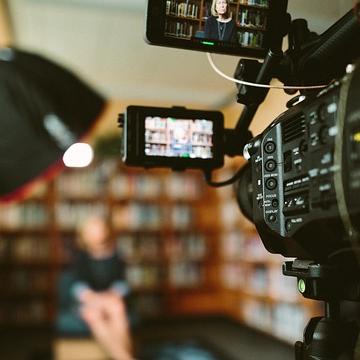 Parent-infant interaction has been shown to be an important precursor of infant attachment security, the latter being strongly associated with child socio-emotional functioning. A number of early attachment based interventions have been proposed to promote optimal interaction and attachment status.

Video feedback is a generic term that refers to the use of videotaped interactions of the parent and child to promote parental sensitivity; it is variously known as Video Interaction Guidance (VIG), Interaction Guidance (IG), Video Home Training (VHT) and Video Feedback Intervention to Promote Positive Parenting (VIPP). Developed by Harrie Biemans and colleagues in the 1980s, video feedback is a relationship-based parenting intervention that aims to enhance maternal sensitivity at the behavioural level. This Cochrane Collaboration systematic review involves a meta-analysis of data from published  studies evaluating to provide an overall estimate of their effectiveness in improving parent-infant interaction and infant attachment security.