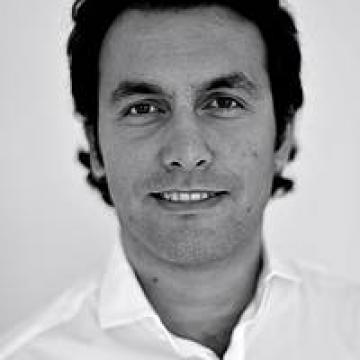 Erdem Yörük is an Assistant Professor in the Department of Sociology at Koç University. He is the principle investigator of the ERC project entitled “The New Politics of Welfare: Towards an “Emerging Markets” Welfare State Regime” (https://emw.ku.edu.tr/), which aims to identify a new welfare regime in emerging market economies and explain why it has emerged. The project analyses Brazil, China, India, Indonesia, Mexico, South Africa and Turkey to test two hypotheses: (i) emerging market economies are forming a new welfare regime that differs from liberal, corporatist and social democratic welfare regimes of the global north on the basis of extensive and decommodifying social assistance programmes, (ii) the new welfare regime emerges principally as a response to the growing political power of the poor as a dual source of threat and support for governments.

In March 2020, Erdem Yörük was awarded the European Commission Horizon 2020 Twinning Action Grant for the Koç University proposal "Building the Future: Excelling in Computational and Quantitative Social Sciences in Turkey".

Erdem Yörük holds a PhD from the Department of Sociology at Johns Hopkins University (2012), an MA in Sociology and a BSc in Electrical and Electronics Engineering from Boğaziçi University. His work focuses on social welfare and social policy, social movements, political sociology, and comparative and historical sociology. His work has been supported by the National Science Foundation (NSF), Ford Foundation, European Commission Marie Curie CIG and ERC.