A study of elite mobility in Britain 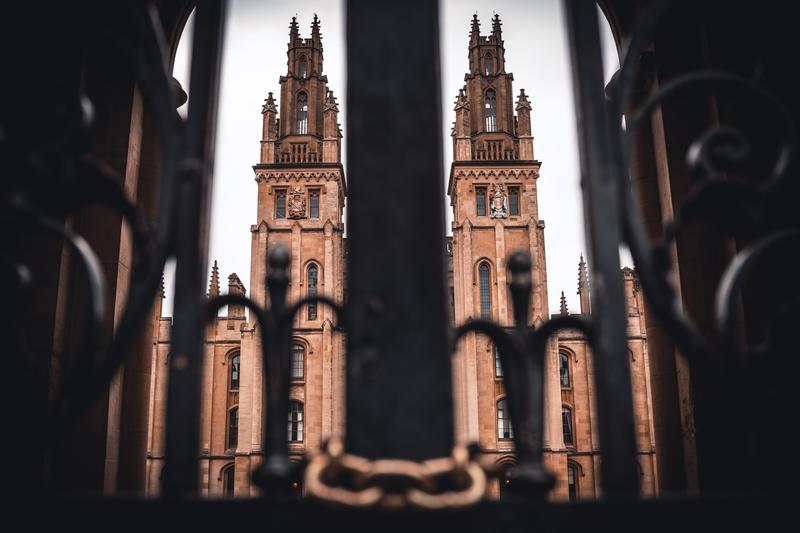 The main objective of our project is investigating the lack of social mobility into Britain’s elites. The study of elite mobility is important for several reasons. In market based liberal democracies the hope is that people earn their positions at the top of the society through talent and hard work – not simply through the families they are born into. Closed elites miss out on talent from the wider population, and become detached from the people they are intended to serve. They are less effective as a result. Some argue that lack of elite mobility ultimately leads to greater societal division.

The study of elites in Britain has, however, up to now suffered from a number of limitations. The general finding is that a high degree of social closure prevails. But there is no accepted or consistent way of defining who our elites are; far more has been revealed about their educational backgrounds than about their social origins; and little is known about how the degree of closure varies from elite to elite or about how exactly closure operates.

We aim to establish a clear rationale for determining who our elites are. Up to now elites have been chosen in a haphazard way. Political and judicial elites have been regularly studied, while other elites – e.g. in science and technology or in finance have been largely neglected. Some elites could be significantly more open and recruited in more meritocratic ways than others.

Up to now researchers have defined elites by following established institutional or organisation lines of division (e.g. Cabinet Ministers but not MPs, Judges but not Recorders) or by using the accepted sources to define them – such as, for the living, Who’s Who, or, for the dead, Who Was Who. Our project would take a deep look at how best to define elites, and would explore new and novel ways of gaining information about them by combining different modes of data collection – e.g. web scraping, online survey, etc. As a result, we will characterise elites through prosopographical methods – the construction of collective biographies of their members. This way, more reliable accounts can be produced of the social composition of different elites and in turn questions addressed of how far skewness in their recruitment results from the processes through which they are formally constituted and how far from the composition of the relevant ‘population pools’ from which their recruitment primarily occurs.