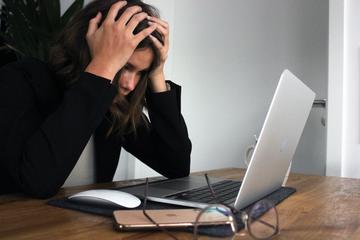 A new report released today shows that the cut in benefit caused by the withdrawal of the £20 uplift in Universal Credit will have a significant impact, especially for claimants without other sources of income. But the findings also highlight deeper, structural issues with Universal Credit which are revealed by the ways in which the uplift affects different groups of claimants.

Analysis from researchers at the University of Oxford and University of Bath, published as an Institute for Policy Research (IPR) policy brief, suggests that the way the uplift was experienced reveals deeper, structural issues with Universal Credit – creating complexity and confusion for claimants.

It found that there was poor communication from the Government to claimants - who were not informed about the increase, or about the intention to make it temporary, until it was ending. And some individuals said they did not receive the full amount of the uplift in their payment.

Associate Fellow Fran Bennett, who is part of the research team and has written extensively on social policy issues for the UK government and NGOs, says of the findings:

Our findings show that the uplift was welcome, and that claimants did benefit. It was an essential support, especially for those relying on Universal Credit the most.

But these findings raise questions about how Universal Credit is designed and operates, specifically the complex and confusing way in which the monthly payment is calculated. For many individuals and families Universal Credit is proving not just inadequate in terms of its level but also complicated to navigate.