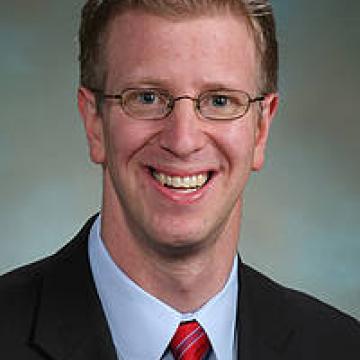 Derek returned to Washington State after graduating from Princeton with a degree from the Woodrow Wilson School and completing his DPhil at the department, where he studied as a Marshall Scholar. Derek’s thesis was a comparison between the experiences of mining communities in South Wales and timber towns in the Pacific Northwest. After working briefly for McKinsey he joined the Economic Development Board for Tacoma-Pierce County.  He lives outside Tacoma with his wife, Jen, and their two daughters, Sophie and Tess.

Derek has represented his neighbours in the Washington State Legislature since 2005, where he has been acclaimed as the authority on economic development and job creation. Derek received the highest rating of any state Senator from Enterprise Washington’s Business Institute and is the three-time recipient of the "Leader of the Year" Award from the Washington Economic Development Association. When Derek isn’t in the State Capitol, he serves as the Vice-President of the Economic Development Board for Tacoma-Pierce County, a nonprofit focused on helping businesses expand and creating jobs.

Derek has been a tireless champion of education. As past chair of the Senate Higher Education & Workforce Development Committee and trustee of a local community college, Derek has fought to expand access to financial aid to college students and promote lifelong learning.

Since 2013 Derek has been a member of the US House of Representatives for the 6th congressional district of Washington State.