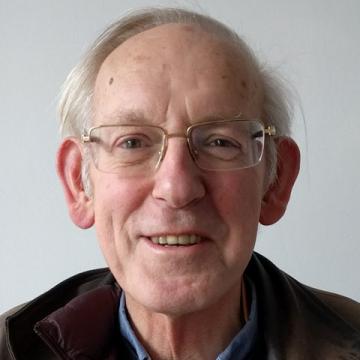 George Smith was until December 2008 a University Reader in Social Policy, and Research Fellow at Green College, Oxford. He was Head of Department 2005-2007 and previously the Department's research coordinator and course director for the Comparative Social Policy graduate degrees. He co-directed the Social Disadvantage Research Centre with Professor Michael Noble from its foundation in the 1990s to 2005.

His fields of interest include urban disadvantage, social security, poverty/low income and education, the measurement of deprivation at local and national level, and large scale programme evaluation. He worked on the Educational Priority Areas Project and the Community Development Projects in the 1970s; he conducted  OECD studies on educational disadvantage in the US (1971) and on disadvantaged youth in urban areas of Europe and the US (1989). Until April 1996 he was adviser/research consultant to the British Government's Office for Standards in Education (OFSTED), London and before that to Her Majesty's Inspectorate of Schools (HMI) over a fifteen year period. From the mid 1990s to 2015 he took part in a series of  major national evaluations of early education programmes in the UK. The Stop Start report (2018)  for the Sutton Trust spelled out what had happened to Children’s Centres over the last ten years. With Michael Noble and colleagues from the 1990s he developed the national indices of deprivation (ID and IMD) covering England, Wales, Northern Ireland and Scotland. These drew on wholly new datasets based on national administrative systems, analysed at individual level. These indices have now been continuously used by national and local governments and other bodies across the UK since 2000 (with five updates) to allocate very  significant funds, based on the level of social and economic deprivation measured at a local level.