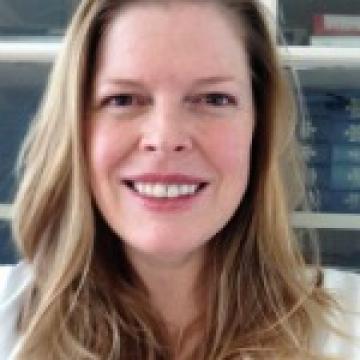 Jennifer completed her DPhil in Social Policy in 2011, following an MSc in Comparative Social Policy in 2007. Her thesis considered social policy preliminary references from national courts of the EU-15 to the Court of Justice for the European Union. Before coming to Oxford, Jennifer qualified and worked as a public interest lawyer after earning her JD from the University of California, Hastings College of the Law.

From 2012-13, Jennifer was a Post-doctoral Research Associate at the University of Liverpool, School of Law and Social Justice, on a project investigating the impact of the Equality Act 2010 on charities in the UK. Under the direction of the principal investigator, Professor Debra Morris, Jennifer conducted the empirical work for this first study of the area and is the co-author of several resulting publications, both completed and in development.

For 2013-16, Jennifer has been awarded an Early Career Fellowship from the Leverhulme Trust, based at the University of Liverpool, School of Law and Social Justice. This current socio-legal project considers how legal reforms in the UK will change access to justice for charities seeking to influence the development of social welfare law in the UK. Alongside the Fellowship, Jennifer teaches on the undergraduate course Law and Social Justice and supervises several PhD students. In 2016, Jennifer will take up a post as Lecturer in Law at the University.

"I have found the rigorous training in research design, methods and their application, that I received at Barnett House, to be invaluable."