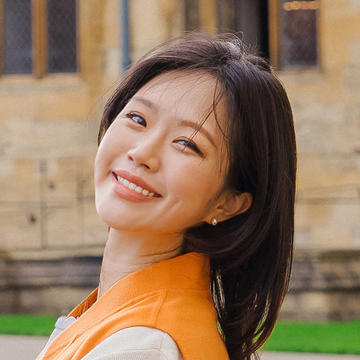 Kaitlyn Ju Cho is a Barnett Scholar and a DPhil candidate in Social Policy.  Her research focuses on the dynamics of the elderly’s political power and active ageing policies.  More specifically, she intends to carefully address how countries exhibit differences in reflecting the needs and risks of the elderly in welfare states, depending on the extent of the poverty gap among the elderly.  Through her research, she hopes to shed light on the impact of the political engagement of the elderly in establishing active labour market policies, which target the empowerment and resilience of the generation who are susceptible to various risks.

Kaitlyn holds a BA in Social Welfare with high honours from University of California, Berkeley, and a Master of Public Policy from Seoul National University.  She previously interned with the Office of the Under-Secretary General in the Department of Economic and Social Affairs at the United Nations Headquarters and Korea Institute of Public Administration.