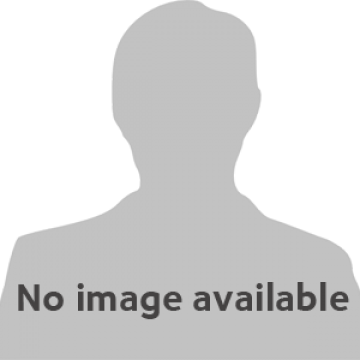 Kristen completed the MSc in Evidence-Based Social Intervention in 2005, followed by the DPhil in 2007.  While at Barnett House, Kristen worked with Paul Montgomery and Don Operario, focusing on behavioral HIV prevention and systematic review methods.  After finishing the DPhil, Kristen received her JD from Yale Law School with a focus on health law, and she completed an NIH-funded postdoctoral fellowship in the Department of Community Health at Brown University.  At Brown, Kristen benefited from the continued mentorship of Don Operario, and she used the skills she learned at Barnett House to collaborate on new reviews and primary studies.  She was subsequently awarded an NIH grant to study the acceptability of a new biomedical strategy for preventing HIV, and she is affiliated with the Yale Center for Interdisciplinary Research on AIDS and Yale Law School.

Kristen has found that her DPhil training was invaluable, providing her with the research methods she uses on a daily basis and the career mentorship she needed to develop an independent research agenda.

"I have benefited immensely from my close contact with faculty at Barnett House, and the department's emphases on methodological rigor and academic publishing were outstanding preparation for my current work."