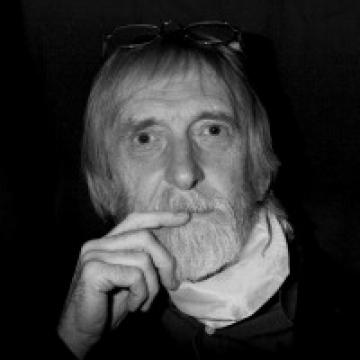 I studied at Barnett House on the combined MSc in Applied Social Studies/Diploma in Social Work taught course which I completed at the age of 50. I recall I was the oldest student on the course at the time and it was a relief to discover that I had successfully completed the course!  I worked for four months as an agency social worker before moving to work for Oxfordshire County Council in Community Mental Health , which had always been my special area of interest.

In 2002 I was warranted as an Approved Social Worker (later AMHP)  and in October of the same year I took up the post of senior social worker for the East City Teams based in Oxford, where I developed a special interest in working with severe personality disorder.  I remained in that post until I retired at the end of March 2013. After a six month break, I returned as an AMHP (Approved Mental Health Professional) to Oxfordshire County Council where I continue to work on the newly formed bank, averaging 2-3 days call out per month.

"Certainly the university and Barnett House gave me a tremendous opportunity  to rescue my working life and I would say to students now that that experience gave me the confidence to tackle pretty much anything that came my way, either professionally or personally. "