Your study over the academic year at the University is split into three terms, each of eight weeks duration:

You can find term dates on the Central University web pages.

You are expected to be in residence at Oxford for each of the eight weeks of term, but are free to leave Oxford after the end of each term. However, in Trinity Term, examinations take place during week 9. The long vacation is the period after Trinity Term ends before the start of the new academic year in October. You are advised to return during the week prior to the start of the Michaelmas term (referred to as 0th week).

For one-year MSc courses, you are registered at the University from October until the end of September of the following year.

MPhil courses are 22-month taught courses and you are registered at Oxford University from October until the end of July of the second year. 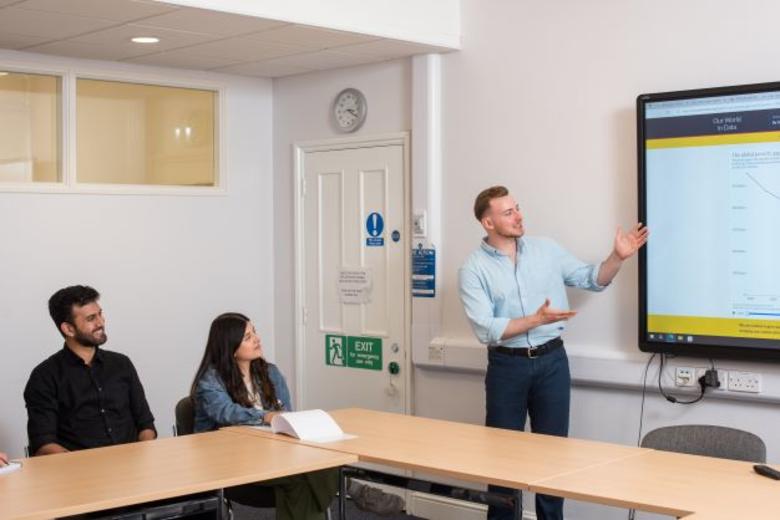 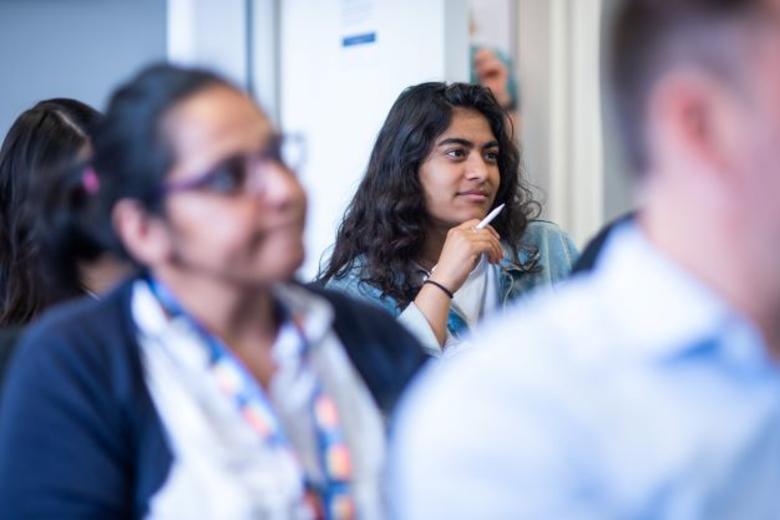 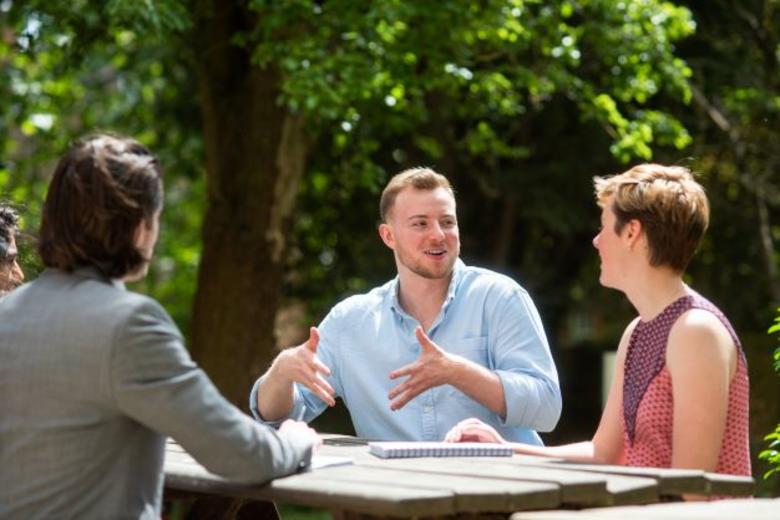