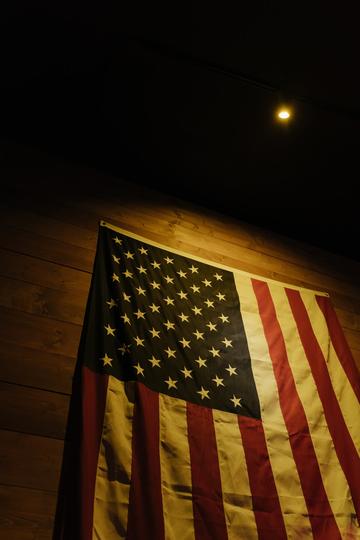 Stand Your Ground laws, designed to protect individuals who actively defend themselves from crime, have not improved public safety across the United States, according to a new study published today in the American Journal of Public Health. In some States, notably Florida, such laws have led to increases in violent crime and homicides – and evidence suggests the application of legal protections under these laws may intensify racial inequities in criminal justice.

The Oxford-led research team, which includes the University of Pennsylvania and University of Toronto, conducted the most comprehensive review of the impacts of laws, which have been adopted since 2005, expanding civilian rights to use deadly force in self-defence without first attempting to retreat.

Senior study author Dr David Humphreys, from the Department of Social Policy and Intervention, says, ‘Lawmakers continue to enact these laws across the US, often with the justification that they have a beneficial impact on crime and public safety. Our study finds no evidence to support these claims.

‘The accumulated evidence is remarkably consistent and suggests that these laws are both harmful and inequitable. These findings should act as an alarm bell for states thinking of enacting these laws.'

The team examined evidence that 25 studies in the US have described the impacts of such laws and other expansions to self-defence laws on violence, crime, and firearm use. And an additional seven studies looked at the outcomes of self-defence cases under Florida’s ‘Stand Your Ground’ law. This evidence showed that expanding the right to use deadly force has not reduced crime. In some states, including Florida, violence has increased.

Studies based in Florida also suggest that there is racial bias in the legal rulings on self-defence claims. Cases where white citizens were injured were less likely to considered justifiable than cases where black or brown citizens were killed or injured. Cases involving white victims were even less likely to be ruled justifiable when defendants were racial minorities. This suggests that whether the legal protections of stand your ground laws are applied depends on the race of victims and defendants.

Lead author Dr Alexa Yakubovich, of Unity Health Toronto and the University of Toronto, says, ‘It is critical that policy and lawmakers consider the scientific evidence on the potential impacts to the health and safety of all and especially to social justice. We need more research on how these laws may have impacted people differently in terms of violence and criminal justice outcomes by race and gender. However, the available evidence suggests that the race of victims in self-defense cases has impacted how these legal protections are applied.’

University of Pennsylvania’s Professor Douglas Wiebe, a study co-author, comments,
‘This comprehensive review of the research on stand your ground laws, locates multiple studies finding no evidence of protection, and increases in homicide for states where ‘stand your ground’ was enacted. These findings are timely and need to be understood by the legislatures that, as we speak, are considering a stand your ground law for their state.’