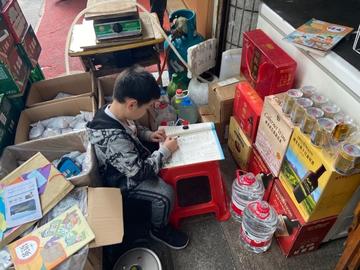 Although children in China are more at risk of poverty than adults and the negative effects of poverty can last for much longer, the problem is under researched.  Moreover, the voices of children are seldom heard directly.  This research listens to children’s detail accounts of what it is like to be a child living in a modern Chinese city.  Undertaken in two schools in Beijing and Hangzhou, and involving depth interviews and groups discussions with children and interviews with parents and teachers.
The initial findings suggest that children experienced nine distinct dimensions of poverty.  Four, when viewed from the perspective of children, were structural: material deprivation; constrained educational resources; limiting home environment; and restricted opportunities.  Three were relational: negative social relations; violence; and lack of confidence.  The remaining two dimensions were perhaps different in kind in that they were pervasive and, for children, to borrow Amartya Sen’s words, lay at ‘the absolutist core’ of the experience of poverty: shame and adult neglect of their agency with the presumption that they were victims and helpless. 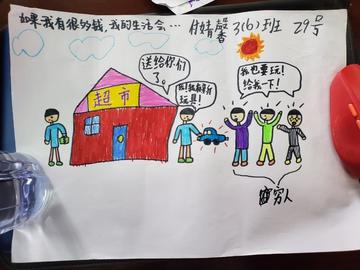 Children did exert agency in response to poverty, trying to lessen its impact on them but also on their families.  Six coping strategies have been identified to date that might be grouped into pairs: the first of each pair being more passive than the second.  The first two strategies (norm adaptation and active communication) address the immediate present and seek instant rewards in terms of either social acceptance or material change.  The second two express constructive agency, the former (self-improvement) benefitting self, the latter (self-sacrifice) helping the family.  The final pair are akin to acts of despair, the first (lowered expectations) involves children accepting that their initial aspirations will not be fulfilled, the second (rebellion) represents a bold and perhaps pyrrhic rejection of their fate. 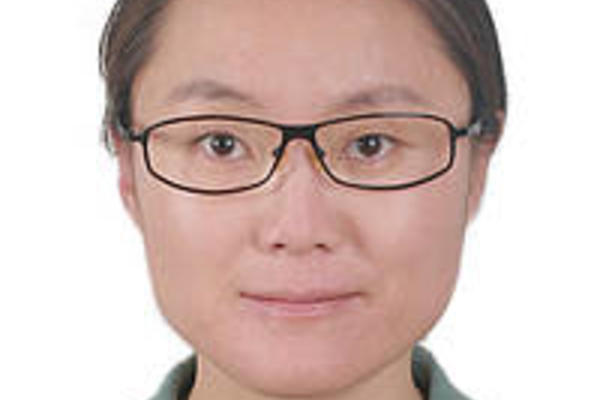