A randomised controlled trial of residential change and criminal recidivism 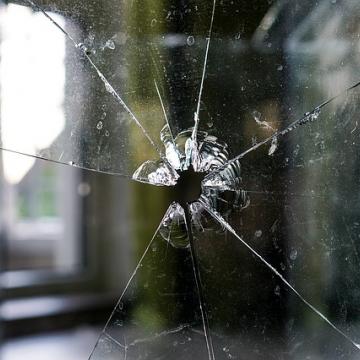 More than 600,000 prisoners are released from U.S. prisons each year, and roughly one-half of these individuals are back in prison within just three years. A likely contributor to the vicious cycle of recidivism is the fact that many released prisoners return home to the same environment with the same criminal opportunities and criminal peers that proved so detrimental to their behavior prior to incarceration. The Maryland Opportunities through Vouchers Experiment (MOVE) is a randomised housing mobility program for former prisoners designed to test whether residential relocation far away from former neighborhoods, incentivized through the provision of a free housing subsidy, can yield reductions in the likelihood of recidivism. Participants were recruited from four different Maryland prisons and randomly assigned to experimental groups. In the first iteration of the experiment, treatment group participants received six months of free housing away from their home jurisdiction and control group participants received free housing back in their home jurisdiction. In the second iteration of the experiment, the treatment group remained the same and the control condition was redesigned to represent the status quo and did not receive free housing. Analyses were conducted of one-year recidivism rates, measured as rearrest or reincarceration. Pilot results suggest that there is both some benefit to moving and also an independent benefit to receiving free housing. Recidivism was lower among the treatment group of movers than the non-movers, and was also lower for non-movers who received free housing versus non-movers who did not receive housing.