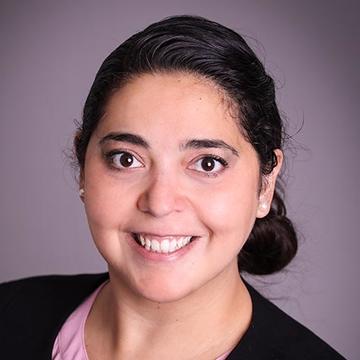 Laura completed her DPhil in Social Policy in 2012.  Her thesis examined the longitudinal effects of poverty on children at pre-school age in rural Mexico.  She worked under the supervision of Prof Robert Walker and Dr Mark Tomlinson, with full funding from Mexico’s CONACYT.  Before joining the Department of Social Policy and Intervention, Laura did the MSc in Public Policy in Latin America also at Oxford University.

From 2012-13, Laura was a Post-doctoral Reseacher at the Institute of Social Sciences of the University of Lisbon.  She conducted empirical research on welfare preferences in Portugal for the project “Broken Promises. The Political Origins of Socioeconomic Inequality in Portugal, 1960-2010”, coordinated by Dr Filipe Carreira da Silva.

From 2013-17, Laura was a Research Associate at the Centre for Research in Social Policy, Loughborough University.  She worked on the Minimum Income Standard project, on calculating the local child poverty indicators for the End Child Poverty Campaign, and published a book titled ‘The Living Wage’ alongside Prof Donald Hirsch.

Since 2018, Laura has been a Lecturer in Social Policy at Loughborough University.  She specialises on poverty, inequality, and living standards.

In 2016, Laura gave a TEDx talk titled “Things about your PhD nobody told you about” which has been seen more than 1.5 million times.  She has also been an online lecturer for the Inter-American Development Bank and a researcher for the European Project Nopoor.

Laura says: “My experience at Barnett House has been invaluable.  I am grateful for the rigorous and supportive academic environment that I found during every single day of my time at the Department.  I particularly appreciate the close relationship I had with my supervisors”.