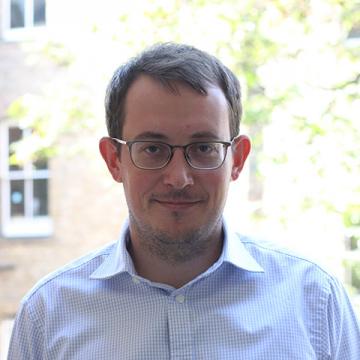 1. The role of the financial services industry in the diffusion of pension privatisation in affluent democracies and in emerging economies;

2. The links between the rise of private pension funds and corporate governance reform;

3. The changing role of the social partners in occupational welfare provision (ProWelfare 2014-2016 project);

4. The dualisation of labour markets and social protection in Europe;

5. The rise of economic patriotism in Central and Eastern Europe since the Global Financial Crisis.

A more detailed description of his current research agenda can be found on his personal webpage.

Marek is an Official Fellow of Kellogg College, and Secretary to the Governing Body.