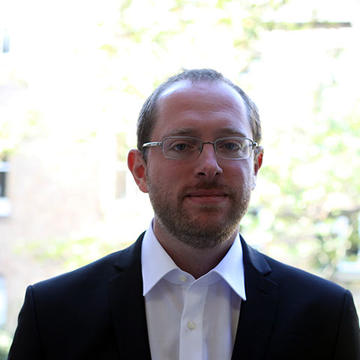 Dr Tim Vlandas is Associate Professor of Comparative Social Policy in the Department of Social Policy and Intervention and a Fellow of St Antony’s College. He is also associate member of Nuffield College. After an initial training in Economics and Development Economics, Tim specialised in Comparative Political Economy during his PhD at the LSE, which was fully funded in recognition for academic merit and research potential. He has held visiting positions at the LSE, Sciences Po Paris, and the ETUI. Tim has won both teaching and research prizes, including a class teaching prize at the LSE, a doctoral researcher prize awarded by the European Network for Social Policy Analysis and an award for the best paper on European Politics and Society by the American Political Science.

His latest book, entitled Foreign States in Domestic Markets, has just been published by Oxford University Press. It analyses western policies towards sovereign wealth funds to develop the concept of ‘internationalised statism’, where governments welcome the use of foreign state investments to govern their domestic economies.

Tim Vlandas is interested in supervising DPhil students who intend to work on any of the following broad themes in comparative political economy and social policy:

For more information about Tim’s background and research, please visit his website, his research gate page and his google citations page.