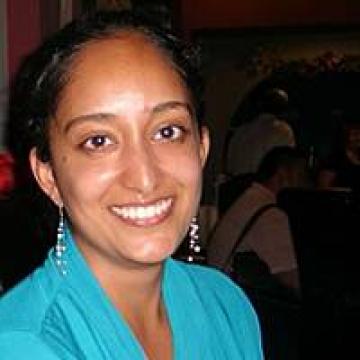 After completing a DPhil in Social Policy, I became a Lecturer in Contemporary Chinese Studies at the School of Interdisciplinary Area Studies, University of Oxford.  My DPhil thesis investigated family abuse and intimate partner violence in Tibetan communities of Qinghai province, China.  Currently, my research continues to focus on the interactions between gender relations and ethnic minority status in the region.

In the past, I have worked on gender awareness trainings for the World Health Organization, as a gender-based violence consultant, on public health projects in rural Tibetan villages, as a document and documentary translator for a Chinese NGO aiding orphans, and as a fundraiser for poverty alleviation in impoverished Tibetan communities.

In press: The Ethics of Transnational Feminist Research and Activism: An Argument for a More Comprehensive View. Signs: Journal of Women in Culture and Society.

2016: When Wife-Beating is Not Necessarily Abuse: A Feminist and Cross-Cultural Analysis of the Concept of Abuse as Expressed by Tibetan Survivors of Domestic Violence. Violence Against Women. Pre-published November 20, 2016 (http://vaw.sagepub.com/content/early/2016/11/19/1077801216675742.abstract)

2014: The Impact of Household Form and Marital Residence on the Economic Dimensions of Women’s Vulnerability to Domestic Violence. The Case of Tibetan Communities. Genus: Journal of Population Sciences. 70 (2-3).  (http://scistat.cilea.it/index.php/genus/article/view/576/289)