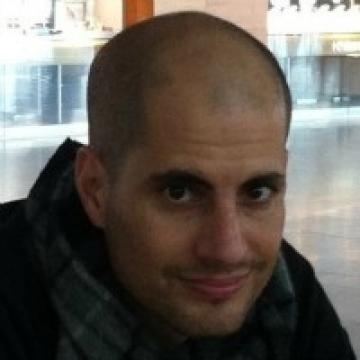 Raeli completed his DPhil in Evidence-Based Social Intervention in 2011, having previously completed and MSc in Applied Social Studies at Barnett House from 2001-2003.

After completing the DPhil, Raeli relocated to Israel where he has undertaken post-doctoral research positions on topics of unaccompanied asylum-seeking children, posttraumatic stress in former prisoners of war, and evaluating the effectiveness of a complex social-educational intervention aimed at changing school climate for military connected children. He has also taught at the School of Social Work at Bar Ilan University, where he developed their first course on evidence based social intervention. Raeli is currently the research coordinator for the Lev Hasharon Psychiatric Hospital (www.lev-hasharon.co.il) and practicing as a therapist.

He has found that his DPhil training was invaluable, providing skills that are applied on an almost daily basis in research and practice. Raeli regards the mentorship he received at Barnett House as a key part of his professional and academic development.