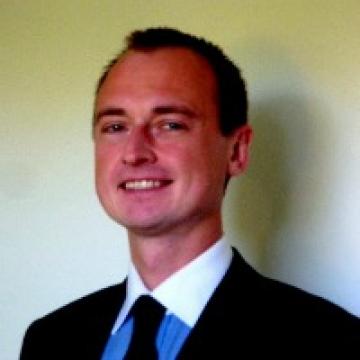 Pavel completed his DPhil on The Politics of Health Care Reform in Central and Eastern Europe  under the supervision of Professor Martin Seeleib-Kaiser in 2008. Prior to that, he worked on comparative social policy with Professor Jane Lewis as a visiting student in 2000-2001.

After completing his DPhil, Pavel went on to work in the Medical Sciences Division, University of Oxford. He is currently Senior Research Fellow in Health Policy and Management. As part of his work, he identifies, plans, and conducts research and policy projects at the interface of the University and its partner teaching hospitals. His research focuses on organisational culture, collaborative governance, research and innovation, and accountability in academic health science centres and networks.

While working on his DPhil at the Barnett House, Pavel enjoyed the intellectual challenge of explaining the political process that brought about post-Communist health policy change using advanced theoretical and methodological tools. Pavel says that his doctoral research also provided him with the excitement of conducting fieldwork and interacting with policy-makers:

"I started my fieldwork in the Czech Republic with no contacts and knowledge of Czech, but concluded it having interviewed four former Health Ministers and a number of CEOs of health insurance funds, hospital directors, and leaders of the medical profession. The highlight was undoubtedly conducting an interview with a former Prime Minister in Czech. I felt privileged to be able to learn from the leading experts and policy-makers first-hand."