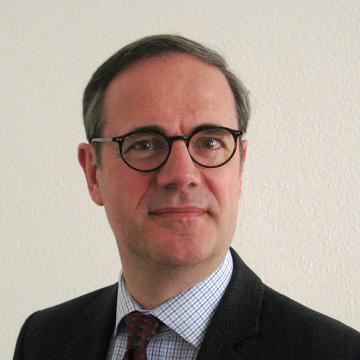 In addition, he is currently Associate Member of Nuffield College, University of Oxford, as well as visting Mercator Fellow at the Collaborative Research Centre (SFB 884) Political Economy of Reform and MZES External Fellow, University of Mannheim. Professor Ebbinghaus was OxPo Fellow at CEE Sciences Po Paris in September 2021. Since November 2021 Professor Ebbinghaus is member of the European Commission’s High-Level Group on High-Level Group on the future of social protection and of the welfare state in the EU.

Professor Ebbinghaus is co-PI of the @DSPI_Oxford Supertracker, a directory of Covid-19 policy response trackers: https://supertracker.spi.ox.ac.uk/

Previously, he was Professor of Sociology at the University of Mannheim, Germany (2004-2016). At Mannheim, he served as Director of the Mannheim Centre for European Social Research (MZES), Co-director of the Graduate School of Economic and Social Sciences (GESS) and Board Member of the Collaborative Research Centre (SFB 884) “Political Economy of Reform”.

Professor Ebbinghaus holds a PhD in social and political sciences (1993) from the European University Institute, Florence, Italy and was awarded a Habilitation in sociology (2003) from the University of Cologne, Germany. He was Lecturer (1992-1996) at University of Mannheim and Senior Researcher (1997-2003) at the Max Planck Institute for the Study of Societies in Cologne. He has been a visiting scholar at Harvard University and Hertie School of Governance Berlin; and guest professor at University of Wisconsin-Madison, University of Jena, and University of Luxembourg.

Professor Ebbinghaus is particularly interested in supervising Master and DPhil students who intend to study any of the following research themes: