Do political institutions influence the health of populations?

This project will shed light on these questions through a series of empirical case studies. For example, I will examine whether including previously excluded groups into decision-making processes improves the health of those formerly excluded groups, or whether their influence on policy decisions is weaker in majoritarian political systems than proportional representation systems because votes are counted differently.

This project speaks to the sustainable development agenda by illuminating whether political institutions may accelerate or inhibit progress toward ensuring health lives for all. 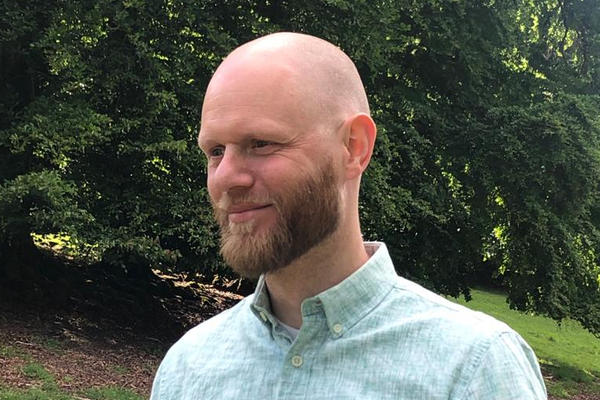