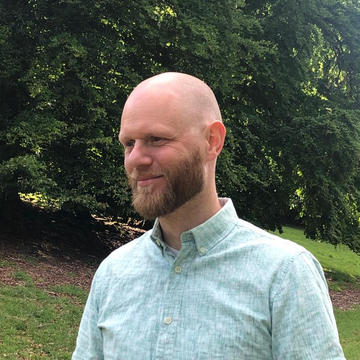 Aaron is a sociologist with interests in public health, culture, and political economy. His research is focused on understanding the causes and consequences of social and economic inequality across countries. He joined DSPI in March 2018. Since 2016 Aaron has been an Associate Professorial Research Fellow in Poverty and Inequality at LSE's International Inequalities Institute. Prior to that he was Senior Research Fellow in the Department of Sociology at Oxford, where he was also a research fellow at Nuffield College. He has also worked briefly at the University of Cambridge. He completed his PhD in Applied Social & Economic Research with the Institute for Social and Economic Research, University of Essex in 2013.

Aaron's research interests are in three main areas: 1) the political economy of health, 2) the political and cultural consequences of the mass media, and 3) the cultural politics of class.

His research on the political economy of health has used natural experiments to understand whether poverty reduction policies affect health and alter health inequalities. Relatedly, he has published on the influence of the Great Recession and austerity policies on health in Europe and North America. His work on the media has begun tracing the economic, social, and political factors shaping attitudes toward the welfare state and people on welfare in the UK, with a specific focus on how the media shapes these narratives. Finally, he has used interview data, small-scale experiments, and large-scale surveys, to explore the cultural politics of class, examining how social inequalities are linked with economic inequalities.

Aaron is currently involved in a JRF-funded project examining the relationship between inequalities of various kinds and poverty. It will investigate areas such as the consequences of living in an unequal society for the lives of those in poverty; how people's prospects of social mobility are affected if parental resources are unequally distributed between families; the links between poverty, inequality and geographical and neighbourhood segregation; how inequality affects risks of poverty for different groups, such as by ethnicity, gender, disability and migration status; and the political and attitudinal effects of inequality for support (or otherwise) for effective collective action against poverty. 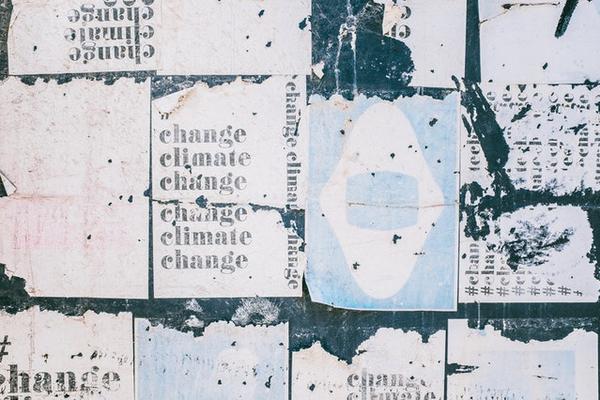 Changing elites: how social and institutional change has altered the processes of elite formation over time? 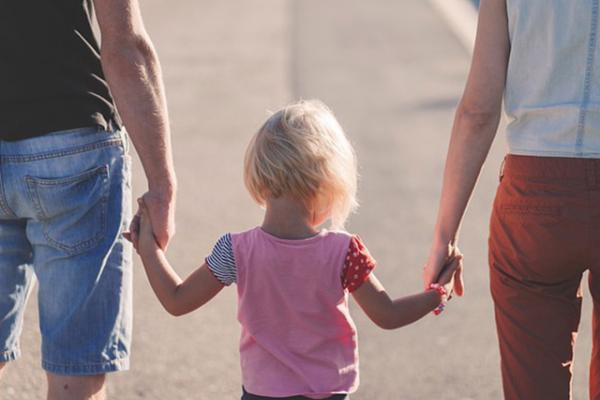 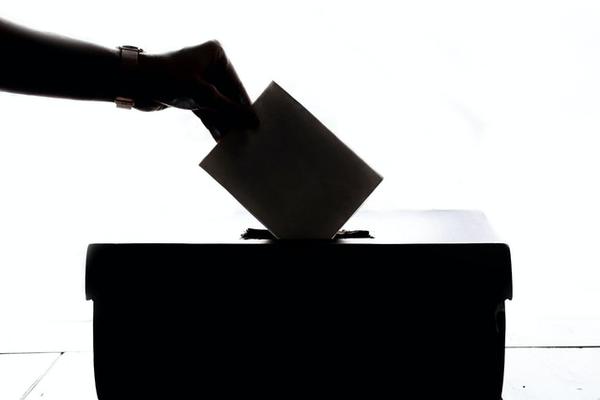 Aaron would welcome applications for D.Phils from students who are committed to policy-relevant research and are interested in using quantitative methods – and quasi-experimental research designs in particular – to shed light on pressing social problems, such as welfare reform, the role of the media in society, and how social inequalities are (re)produced.